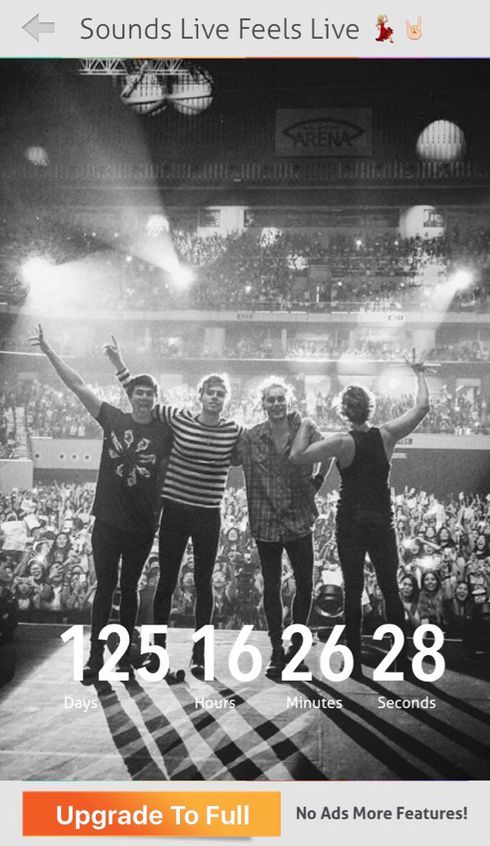 This year is filled with amazing music events, one of the most popular music events which you have talked about a lot is 5 Seconds of Summer. Over the last couple of weeks we have replied to so many of you talking about where you are seeing them and how excited you are to see them. One of users on Twitter @liisshaa__ is going to see them live in Brisbane. We have been busy sharing loads of 5SOS gifs on Twitter with her. Check out the conversation here. 5SOS are made up of 4 boys Luke, Michael, Calum and Ashton, it all started for them back in Australia in 2011 and used to headline for One Direction but are now currently out on their headline SLFL tour and touring all over the world from Europe to America. 5SOS have over 3 million YouTube subscribers and their latest single Hey Everybody! Has over 15 million views. Their most successful single was She Looks So Perfect back in 2014 which gained them the No. 1 spot in 5 different charts. Their tickets for their north American tour are pretty pricey, they tour on their SLFL tour until October. Check out their tour dates here. 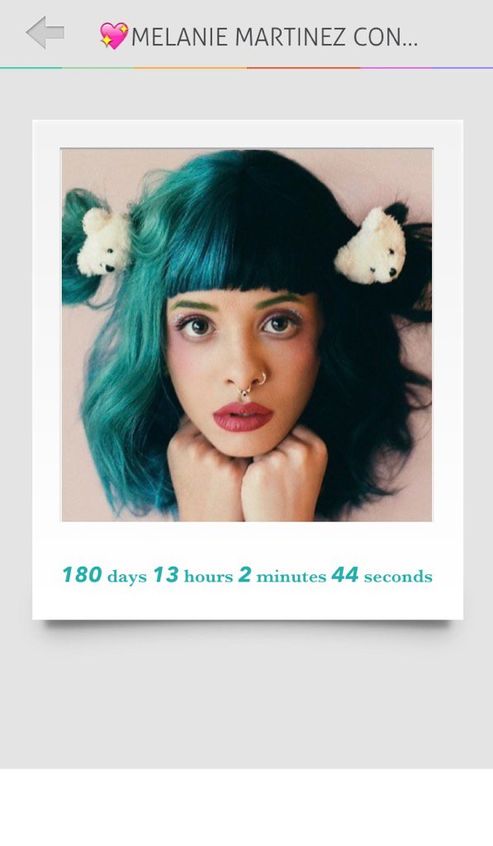 Melanie Martinez is also a very popular artist amongst our Twitter followers as well. One of our users on Twitter @Abbi_james_ is seeing her live later this year. She is best known for appearing on the talent show The Voice in America. She performed Toxic for her blind audition and got three of the judges chairs turned around and picked Adam Levine to be her judge. She made it to the Top 6 but then got eliminated and then it all changed. She worked on new material and uploaded a music video for her song Dollhouse, which currently has 45 million views to this day on YouTube check it out here. Melanie is now touring the world with her Cry Baby Tour, if you are interested in seeing her, her tour runs to the end of the year so catch a ticket before its gone.

Those are two of our must see events for this year. Let us know who you are seeing this year on Facebook and Twitter.