We officially say Hello to 2016 and we hope you all had a wonderful Christmas and New Years. 2016 is sure to be a great year for events. We decided to list our Top 5 events we are excited to see this year.

We love most things related to Youtube and it has officially been announced at the end of last year that Vidcon is coming back for a 7th year. It will run from June 23-25 in the Anaheim Convention Center. As of recent years it just gets bigger and bigger, more variety of activities more opportunities to see your favourite YouTubers either in person or just on stage. They aim to bring you a lot more stages more space and just a lot more YouTube things for the 7th year. They aim to add more gaming related areas for the 7th year, since the gaming industry and lets players have taken over the world of YouTube. This could definitely be a memorable year for VidCon. We have never personally been, but from everyone’s vlogs from previous years, it just looks like a total blast. So if you are tempted to go then booking tickets is available still, all super early bird tickets have sold out but there are still early bird and standard price tickets available. 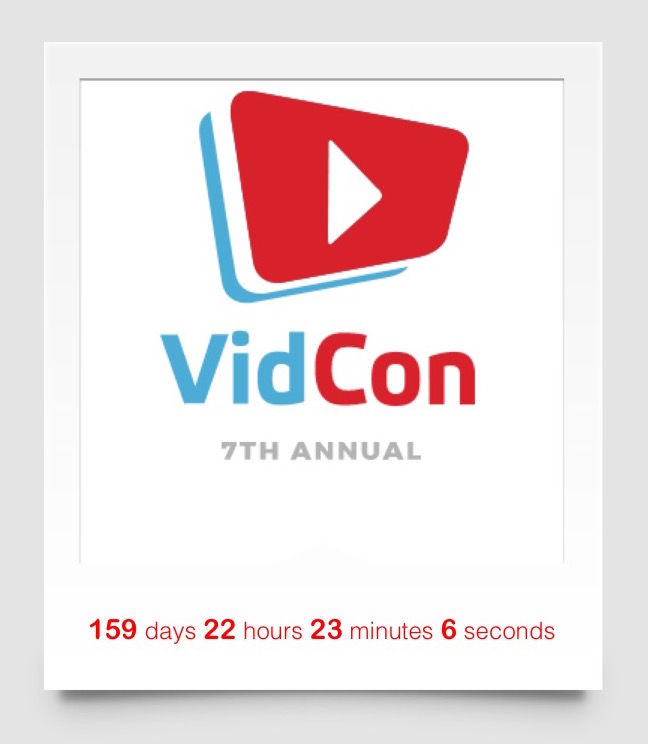 Teaser trailers are coming left right and centre for this movie. It is the follow up to the Superman Movie Man of Steel. A lot of people were sceptical about Ben Affleck being Batman, but I think from all the trailers he looks to be a notable batman. It features Wonder Woman, and a thrilling story about the trio coming together and stoping Lex Luthor and Doomsday from destroying Metropolis. Do You Bleed? It comes out in cinemas on the 25th of March. 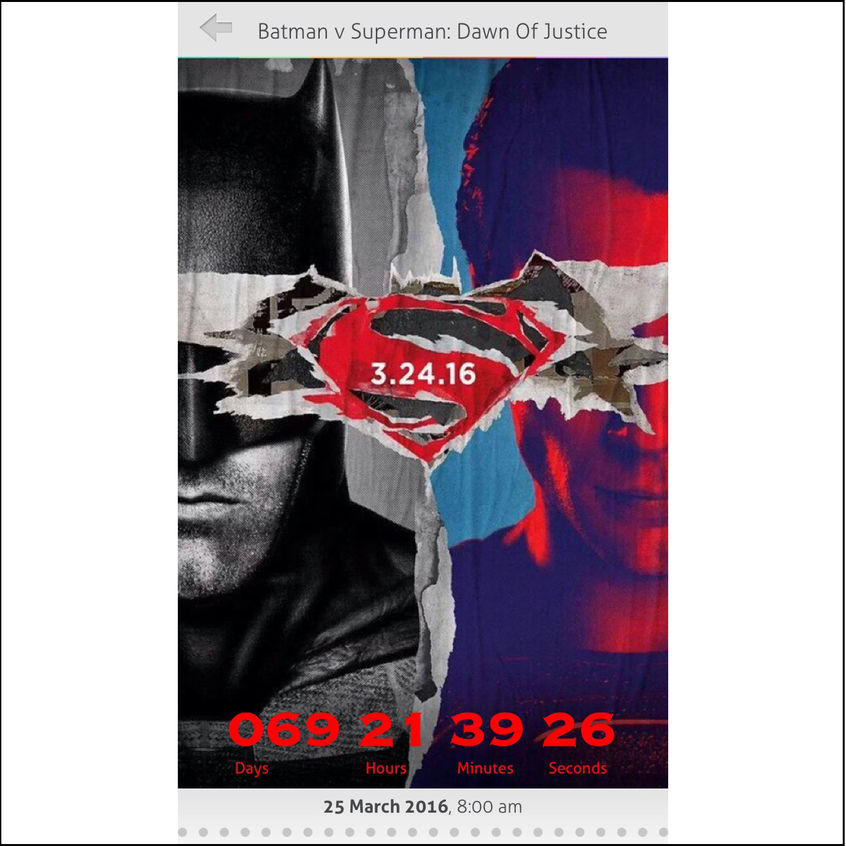 Finally, Adele is back with a new album not only that but she has graced us all with a new Tour. From her rather cryptic first ever interview with Graham Norton she has officially announced her tour for 2016. We adore her new song Hello, which reached No.1 at the end of last year. She is already releasing new material already from her album, with her When We Were Young and Million Years Ago singles. If you want to see her perform new material and some classics, then tickets are still available. She tours from 1 March till the 5th March in the UK, she is sticking around the UK and not announced any worldwide tour as of yet. I am sure if this tour goes well, she may well release some worldwide dates. 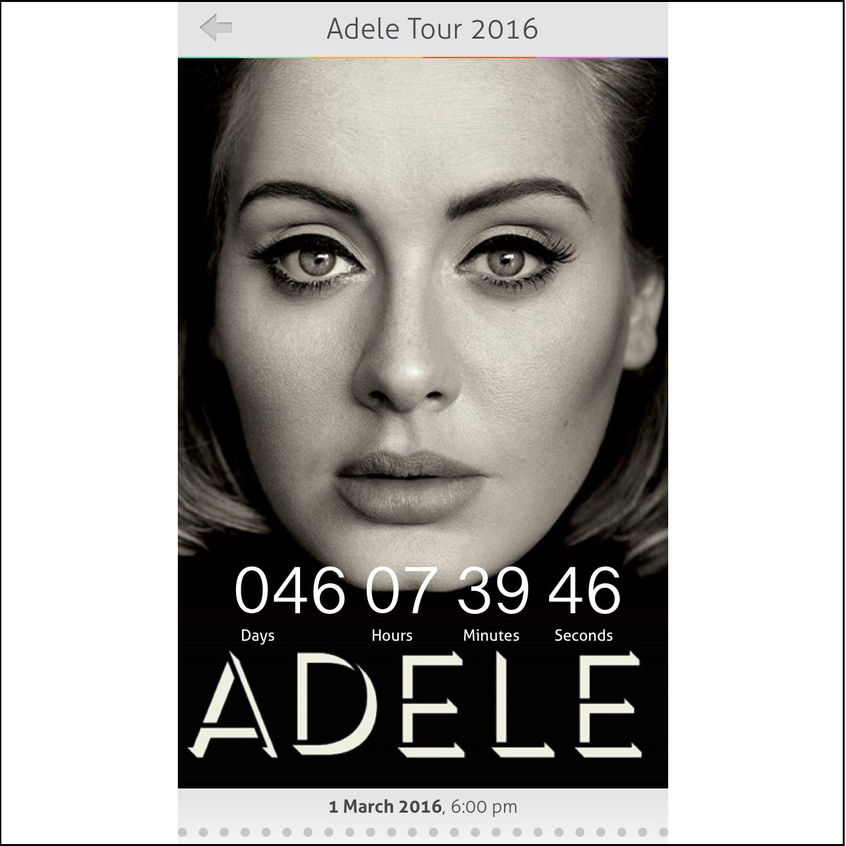 After a much anticipated hiatus from The 1975 they are back again with an album and Tour all within one year. The band went and rebranded themselves with rather confusing social media accounts that baffled many fans thinking they had totally quit. With a new album that has a long name, it could be mistaken for a welsh town. I Like It When You Sleep, For You Are So Beautiful Yet So Unaware Of It. They already have the new single out called Love Me. It’s a totally new sound and look from them, and we can’t wait to get our hands on a copy of the new album. The tour is sure to be a whirlwind of a time; it starts from March 5th till the 22nd. Tickets are still on sale so grab yourself a few and have a great time. If you don’t get tickets now they will be performing at Leeds and Reading Festival. 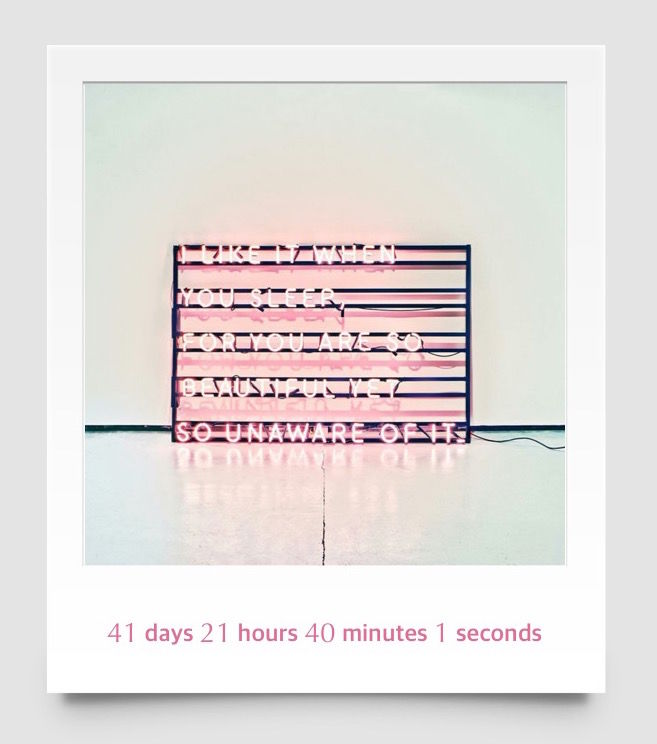 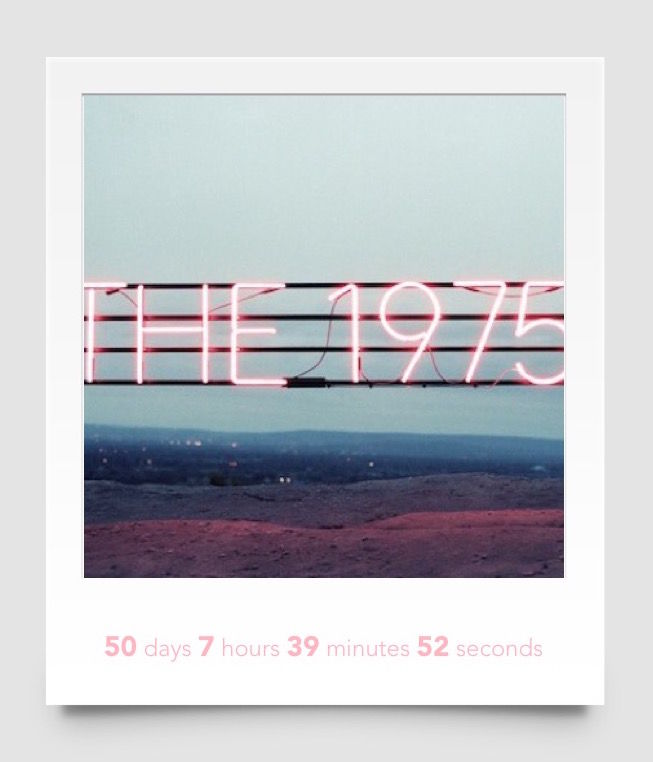 After his emotional performance at the VMAs last year, he has announced a massive tour and new album. Which has got his fans very excited about, he has come back with a refined sound. Everything sounds a lot more grown up and I think he has a lot more people excited for his new material. He has a brand new album called Purpose and his tour runs under the same name. Already has released some great songs from the new album like Sorry and What Do You Mean? His tour starts a lot earlier worldwide, so if you live in America then you are lucky. The tour doesn’t start till the 11th of October in the UK, but it does run until the 27th of October so you still have plenty of time to grab some tickets. 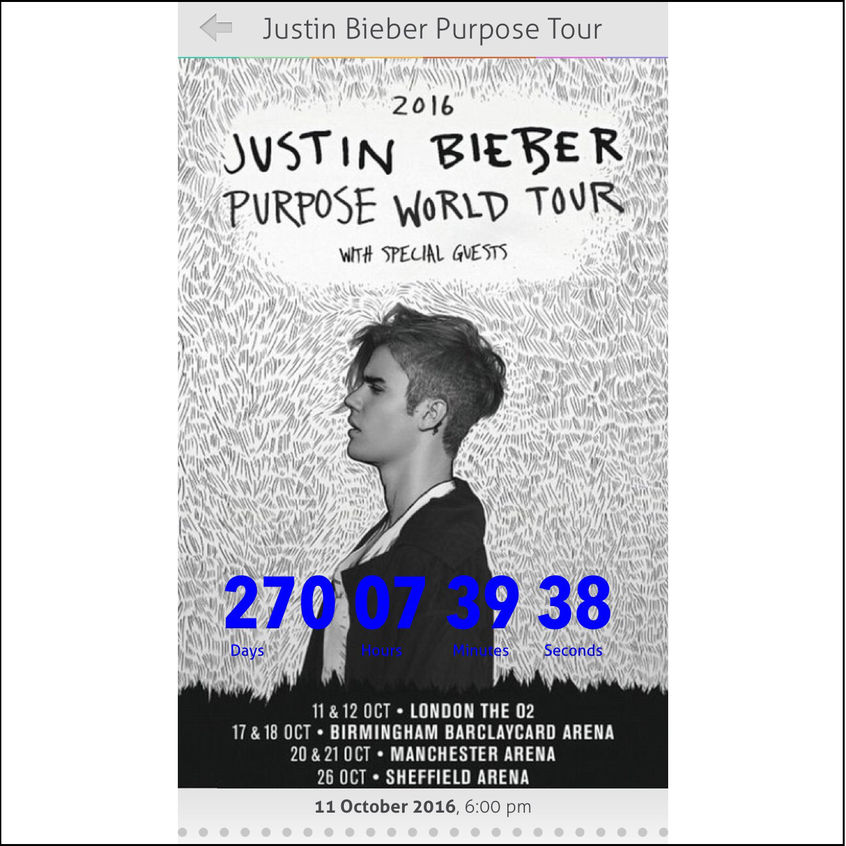