Disneyland Paris Season of the Force

Season of the Force at Disneyland Paris starts from 13th January to 25th March 2018. You can expect new shows in the Walt Disney Studios Park of Disneyland Paris. Also a brand new late night illumination show. You might be aware too that Discoveryland in Disneyland Paris has transformed into a small Star Wars themed area. You can meet new characters and ride on Space Mountain.

With so much to offer you are probably wondering what to do during the Season of the Force. We recommend seeing a few daytime shows first, why not head to see a show in the Production Courtyard in Walt Disney Studios Park. Star Wars: A Galaxy Far, Far Away. If you love the movies then you will love this show, you can enjoy seeing Star Wars Characters come to life and see some amazing stunts and visual effects. First Order March seeing Captain Phasma lead the team of Stormtroopers to perform a march under the command of the Captain. 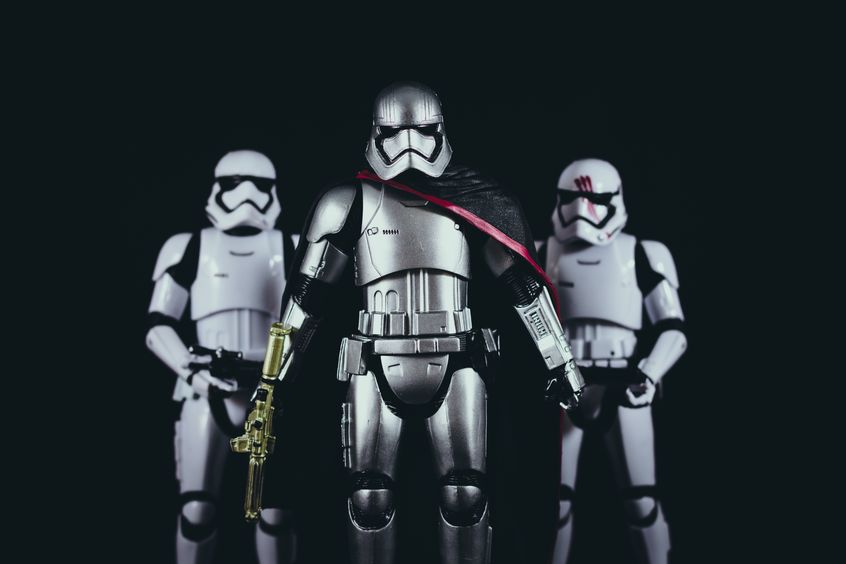 If a show isn’t for you then maybe you might want to catch a ride over in Disneyland Paris Discoveryland. Star Tours Strikes Back is an exceptional ride filled with an immersive ride experience. You will ride on the Starspeeder 1000 to take off on a 3D ride visiting Jakku and Hoth and also the Death Star. It’s not a ride for the faint-hearted and might not be ideal if you suffer from motion sickness. You can also meet Darth Vader himself and take some photos with him. Located just outside of the Star Wars shop in Discoveryland. Space Mountain was originally unrelated to Star Wars before, but they revamped the ride to fit in with the movie franchise. You will be launched into Star Wars Hyperspace Mountain for a thrilling ride where you will be a part of the Rebel Alliance. You will need to do battle with a menacing Star Destroyer. If the queues for the rides are too long then why not head on over to the shop with everything Star Wars themed. Find mugs, pins and t-shirts, but don’t get too carried away. 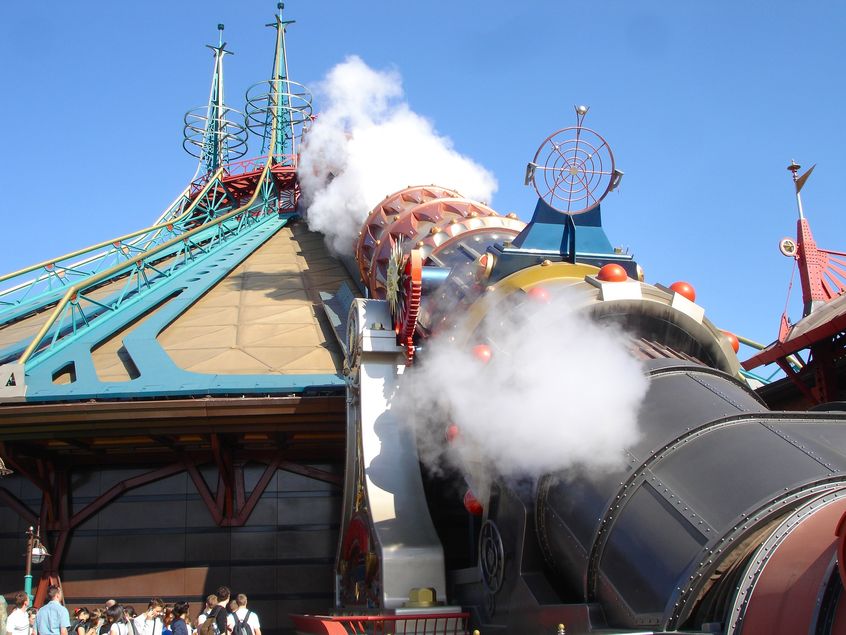 So if that was enough to convince you then you might want to read on to find out how much it will cost. You should as we have mentioned in the past about staying in a Disney hotel, the cheapest hotel in all of the other hotels is Hotel Santa Fe. If you want to travel during this period expect to pay around £500 – £700 for the whole package. Hotel, tickets to parks, and extras like travel. We hope you enjoyed this post, let us know if this helped you make up your mind on whether to travel to the park this year.