In the UK more so there are lots of comedy festivals and a few new comedians going out on tour, so here are our top 4 comedy based events to look out for this year. 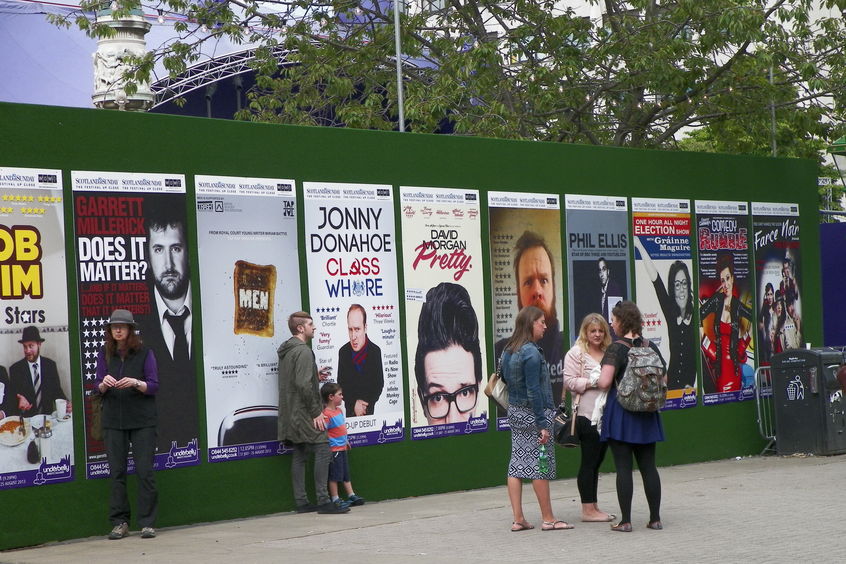 First up, we have the Edinburgh Fringe Festival, which runs 5 August till the 29 of August. Not only is the festival for comedy but its filled with all sorts from, dance to spoken word performances. You will be spoilt for choice during this festival.  Shows run through this bracket of time in different venues across the city of Edinburgh. The festival has been running since 1947 and last year had 3,193 shows and it still makes it the largest arts festival in the world. If that doesn’t entice you to go then, you should be aware some big names do often perform at the festival, but expect compact venues no arenas in sight, so the experience is more exciting. Currently tickets are available but the best is to get proactive with booking tickets as they sell quicker towards the date of the festival. If you are looking to stay in the centre of Edinburgh, then act fast as hotels and hostels book out quickly. 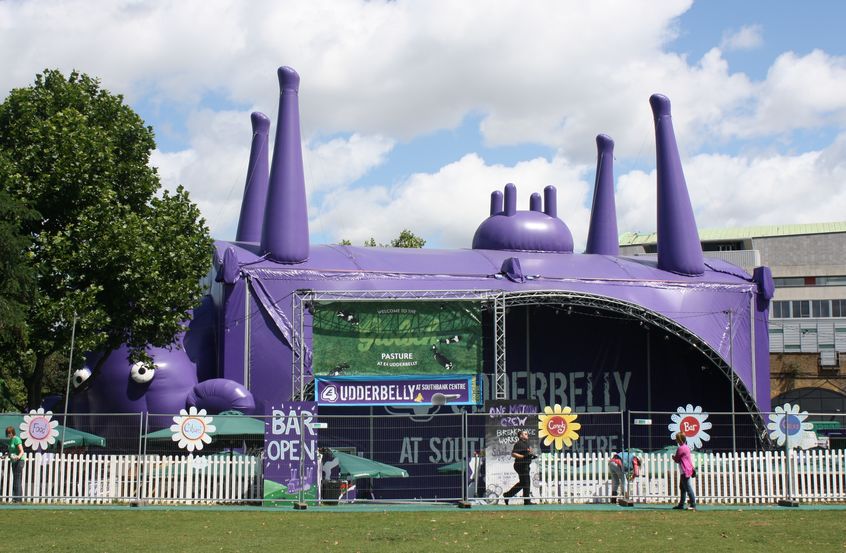 Another festival but this is a comedy festival called Udderbelly which runs along the Southbank in London. It runs from 7 April till the 17 July, so plenty of time to see performances. The festival itself is rather striking, which is a blow up tent shaped like a cow but not to forget it looks purple so it stands out. The line-up has already been released on their Twitter account, so do go take a look at the line-up. James Acaster, Jason Byrne and Nina Conti just to name a few big names are performing this year at the festival. Not just comedy shows to see but you get to choose from a bunch of tasty food stands and lots of beer stands to, perfect festival when the weather gets warmer in the summer months.

Someone who is really becoming hugely popular and if the Edinburgh fringe festival and Udderbelly aren’t the only places you want to see him perform is James Acaster. He is touring all through out of 2016 and is on a tour called Reset: James Acaster. If you have not heard of him, he has been on Josh, Russell Howards Good News and comedy panel shows. If you weren’t aware he is winning a plethora of best newcomer comedy awards across the UK. His latest award was in 2015 for Best Breakthrough Act and Best Show (for Recognise) at the Chortle Awards. He truly is a must see this show, with loads of shows no excuse not to see him when it fits you.

Lastly but not at all bottom of the list is Josh Widdecombe, who’s style of comedy matches James Acaster. He has taken the comedy scene by storm this year, with a short drama based upon him and staring himself called Josh. You can see him on Channel 4 on a Friday night co hosting The Last Leg, with Adam Hills and Alex Brooker. He maybe best known for his radio show he used to present on Radio X (formely XFM). Your obviously here to see if he is touring this year, and he is touring from the 4th August till the October 6th in the UK. Tickets are still available for most of the dates.

So there you have it these were our Top 4 comedy festivals/gigs to see in 2016. Let us know what comedy gigs you are going to see this year via Facebook or Twitter.