Much like Disneyland, it is best to attend during term time and avoid the national holidays when you can. Of course, if you like going around seasonal time then you may expect to see a few seasonal treats like rides, shows and food.

So if some of you aren’t aware you can use your magic wand that you get from Harry Potter world to do a whole host of fun things. You can unlock some magical features on some parts of the Harry Potter area of the park. Look out for the spots on the floor telling you where to go. 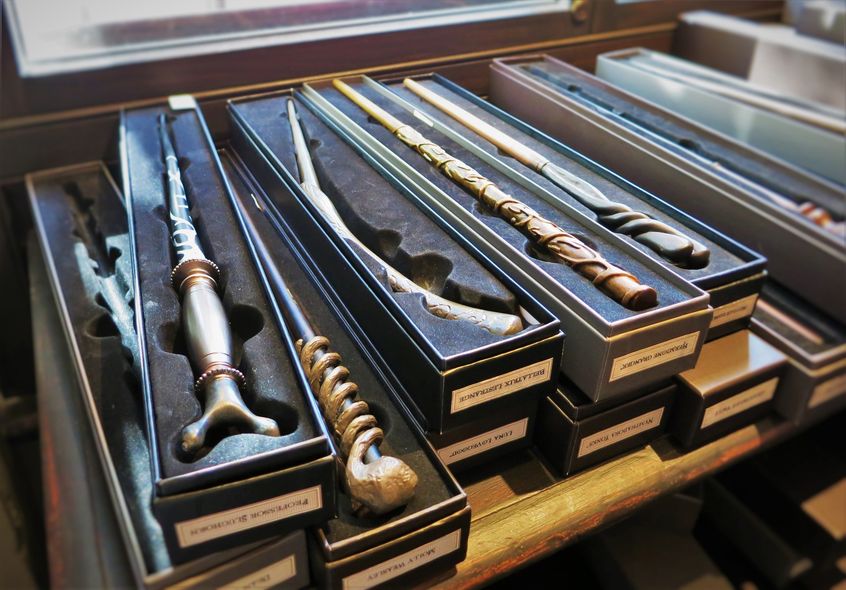 Much like with Disneyland you can find some delightful treats to enjoy at the park. Following on from Harry Potter, you can get a butter beer and why not choose a Frozen Butter Beer for those hot days at the park. The giant Big Pink doughnut from Lard Lad Donuts is a must, best when shared amongst friends. If you are looking for a hearty meal then head to The Leaky Cauldron, which offers a variety of British foods like Bangers and Mash and Cottage Pie. If you want something cold for dessert then head to Florean Fortescue’s Ice Cream Parlour, which has some tasty flavours to indulge in. 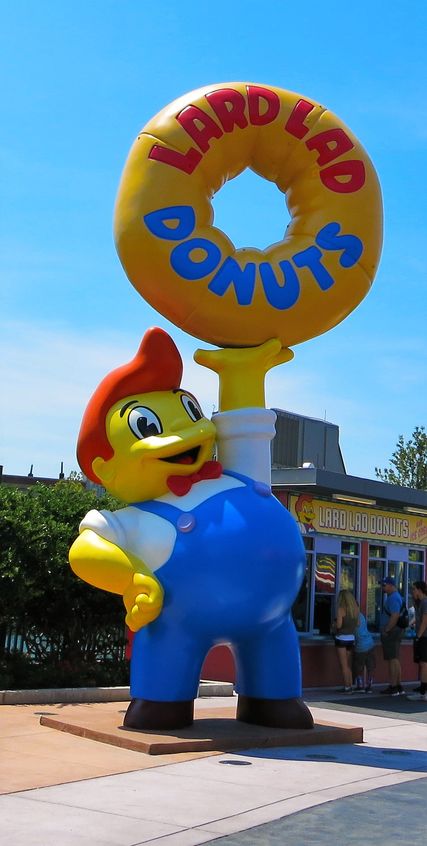 So much like Disneyland’s Fast Pass Universal Studios has its own system of jumping the queues. You can get The Express Pass which is given to you if you stay in one of the five hotels. Since Universal Studios has a lot more to offer, a lot of people recommend to get a park to park ticket, it means you can get out a lot more rides and attractions.