Seeing your countdowns on Twitter and Instagram makes us so happy since we get to see the huge amount of creativity and give us major holiday envy. User Inspired blog posts are now going to be a lot more regularly on our blog post.

If you are not familiar with our user inspired posts then here is a little catch up on what happens in these posts. We pick 2 amazing countdowns from Twitter or Instagram and give you a little more info on the countdown itself. If it is a countdown to say, Ed Sheeran, we give you some news on him and if there are still some tickets left or if it’s a holiday some great tips on where to go and what to see and when to go. This post has two countdowns from Twitter that are music based.

First up is @thirlsfreak who is seeing Harry Styles in October, her timeline was filled with music events and music timelines are always the best. Here is a little bit of info on who Harry Styles is, he shot to fame when he auditioned for X Factor as a solo artist. After a short time, a group of five boys were put together to form One Direction. Who has gone on to become one of the most popular boy bands, as of lately each of the boys has taken a break from One Direction. They have all gone on to boast successful solo careers, and nearly all are on tours right now. That includes Harry Styles who is touring from mid-September with his first show in San Francisco, performing his current hits “Sign of the Times” “Two Ghosts and many more new songs. We really love his new material and think he will do amazing as a solo artist. He is touring all over the world and has announced new tickets for 2018, so if you missed the huge announcement of his tour then you might have a chance to see him live next year. 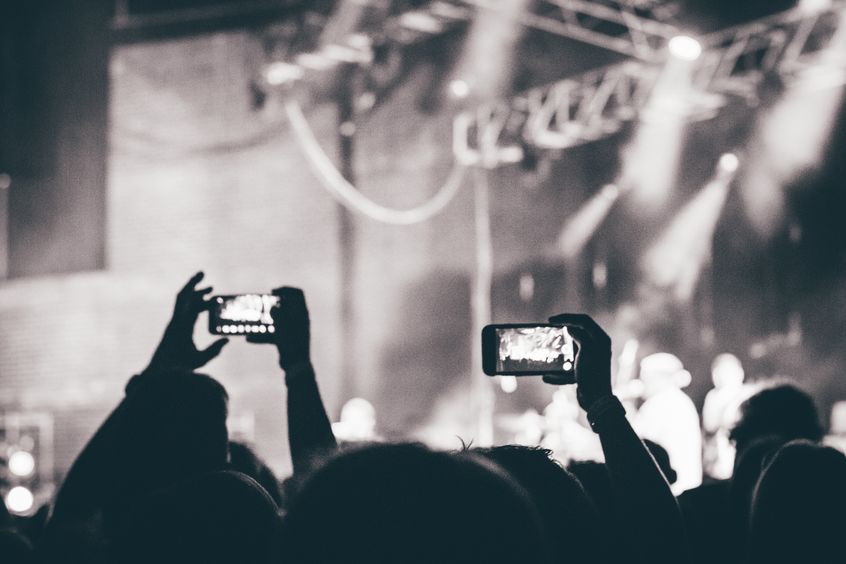 Next up is @TammyLouiseWood who is seeing a huge list of YouTubers at Hello World in October at Birmingham Genting Arena. This is said to be a YouTube event like no other kind. Some information has been released about what to expect from the event which is a mix between a YouTube convention and a fair ground. Not only do you get to see stage performances from your favourite YouTubers but you get to see them around the venue as well. We can’t wait to know a little bit more about the event closer to the date. So far the list of YouTubers includes, Zoella, Joe Sugg, Alfie Deyes, Marcus Butler, Tyler Oakley, KSI, Louise Pentland, Jim Chapman, Ollie White, Caspar Lee, Rose and Rosie, Mark Ferris, Niki and Sammy and much more yet to be confirmed. There are quite a lot of you already who have got their tickets and you can still get your tickets online right now.

We hope this was a great read for anyone who is looking to see someone live but wasn’t 100% sure on who to see live. We want to see more of your countdowns on Twitter so tag us in your countdowns and use the #countdown and #countdownplus